Kevin Kass grew up learning how to run a business from the pros – his family!

His grandfather Bob Kass opened Bob’s Drive-Inn in Le Mars, IA in 1949, creating an eating establishment that quickly became a popular hangout for people of all ages. Later, Kevin’s father Myles Kass managed the operation of the family business and took over in 1979, where he led several expansions including the opening of Bob’s in Arnold’s Park in 2003, becoming another spot for the restaurant’s well-known sandwiches and the famous Bob’s Dog.

Fast forward 70 years, Bob’s grandson Nathan owns the Le Mars location, while Bob’s grandson Kevin owns and operates the Arnold’s Park summer locale and is now opening a year-round location in Downtown Milford this November. Both have children who have been learning the tricks of the trade.

“I’m proud of our heritage and what my family has taught me,” Kevin said. “My dad never pushed us into the business but said go to school, pave your own way and come back if you want. He taught us strong work ethic and to always enjoy what you do. It’s the same thing his dad said to him.”

Kevin and his staff are excited to open a year-round location of Bob’s in the Iowa Great Lakes area, remodeling the former Bird House Café Building in Milford. The iconic restaurant is located on the west side of Okoboji Avenue and south of MHR Insurance along Highway 71.

His goal is to become further injected into the community and be a family-friendly place for people of all ages.

“Bob’s has a strong customer base in the area and I wanted to be open for them year-round,” Kevin said. “Our location is ideal in Downtown Milford in where we can catch the traffic driving by and will also be a hangout after a sporting event or other community activities, because what kid doesn’t like to eat.”

The view is vastly different than Bob’s of Arnold’s Park, but the menu will remain the same for the initial opening, as Kevin wants to stick with what they already do well. Bob’s is known for the famous Bob Dog, which is a hot dog tavern that utilizes a famous meat sauce. The high quality hot dog is in its natural casing and placed in a locally-fresh baked bun with hand diced onions.

Besides taverns and other sandwich selections, Bob’s will continue to offer fries, cheese balls and chicken strips, as well as ice cream, malts, shakes and floats. He plans to add soups, hot chocolate and coffee during the winter months. Kevin also sells homemade root beer, a recipe passed on from his grandfather and dad.

“We’re asked what’s in our recipes and we always say, ‘they’re made with lots of love!’” Kevin added.

This new location has a more open feel and will remind customers of a day-gone by. Kevin hopes the iconic feel will be appreciated by his customers.

“I like the open feel as it gives me a field of view and can always see what’s going on and help me be able to stay well-connected with our customers,” he said.

He’s looking forward to providing another opportunity for his staff, which will range from 12-15 employees. During the summer months, both locations will be open and Kevin will have as many as 20 on staff.

“I really enjoy working with my team,” Kevin said. “I don’t make them do anything I don’t already do 1,000 times over. I really appreciate hard work and a good attitude. I want to empower them where they also feel ownership and want Bob’s Drive-Inn to be successful.”

Since Bob’s of Arnold’s Park closed Labor Day weekend, Kevin has been busy remodeling the new location. He has received great feedback from the area and had comments like, “Let me know when we can help!”

“It’s the blessing of a small community where people want to help each other when there’s a need,” he said. “I’m looking forward to adding to the Iowa Great Lakes community year-round.”

Bob's Drive-Inn’s hours will begin at 11 a.m. with a seven day-a-week schedule planned. Closing times will vary based on customer traffic, but Kevin expects 9 p.m. to be a typical stopping point, depending on the night. 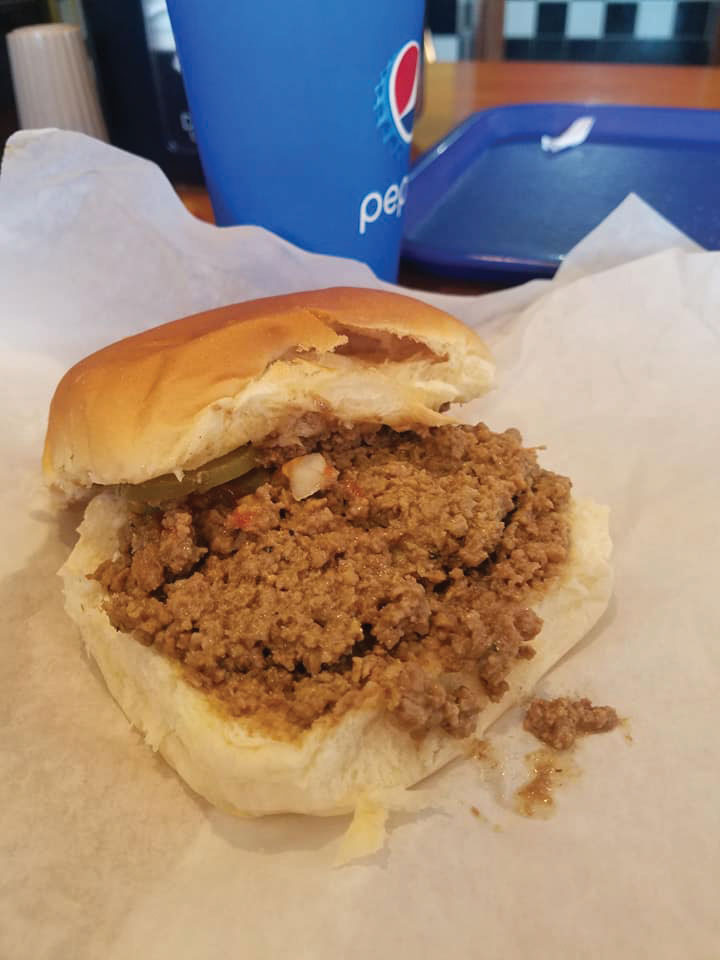 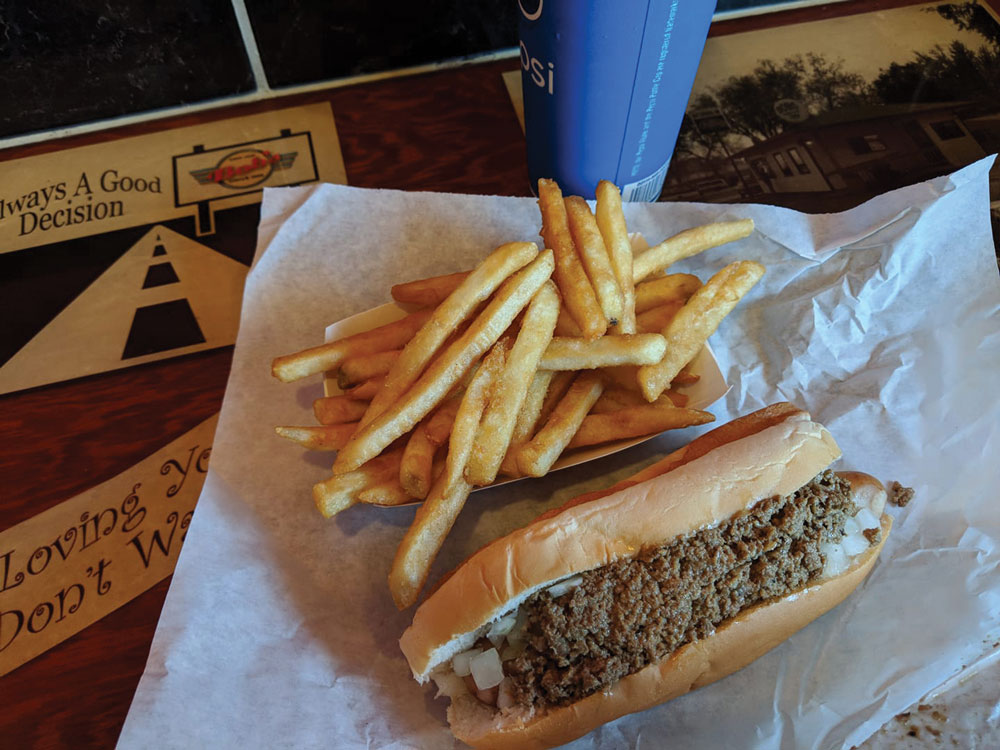