Bikes – Brews – Bites Dickinson County Trails Benefit on July 27
The trails looping throughout Dickinson County are family favorites, whether it’s for a bike ride or a jog. These paths link communities throughout the Iowa Great Lakes area, providing a safe path for enjoying nature and recreation.

Many of these trails are remnants of Iowa’s past, as they have been developed where the railroad once ran. For the past twenty years, the trail infrastructure has been developed and maintained along rural, community and nature areas throughout the region.

In 2019, the board has a number of exciting projects underway, including the completion of the Jones Pasture Trail on the northeast side of Big Spirit Lake and another segment of the rail trail “Tatonka Ska Trace.” DCTB will also be resurfacing over four miles near the Dickinson County Nature Center and Spine Trails throughout 2019 and 2020.

Touring Trails
There are over sixty miles of signed routes on low traffic country roads that have been added to the trails system. The “Touring Routes” are designed for the bikers, who want a more challenging workout while enjoying the rural countryside. These trails include the Terril Loop, Superior/Swan Lake Loop, and the future “Rail Trail” that will run from Spirit Lake to Allendorf and connect with the Ed Winkel Trail in Osceola County. This will result in over 43 miles of trail, most of it on the old Iowa and Northwestern rail bed. 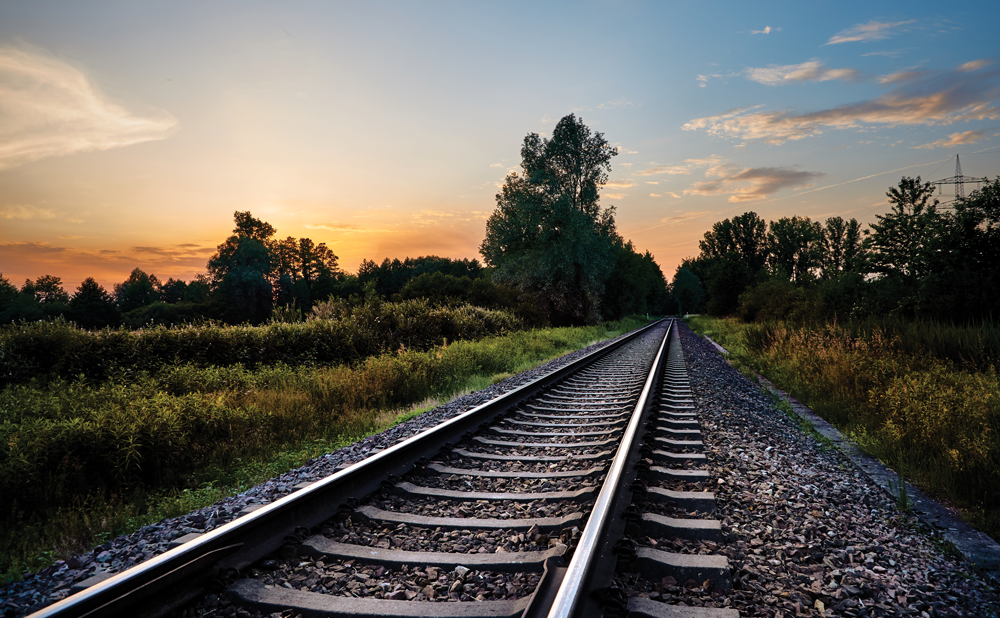 Development of the Trail System
Parts of the Dickinson County trails are laid over what was once a main form of transportation throughout the country.  The current development of the rail trail “Tatonka Ska Trace” was a part of the Chicago and Northwestern Railway and initially built in 1867. A "Rail Trail Rally" was held in June 2017 and votes were cast to name the new line “Tatonka Ska Trace,” which means “white buffalo” in Lakota Sioux.

The creation of this new trail system heads west into Osceola County and was one of the first tracks to cross the state. The railway was purchased by Union Pacific Railroad Co. in 1995, and later abandoned, before being purchased by the Dickinson County Trails Board and Osceola County Conservation Board in 2017.

The Dickinson Country Trails Board has secured over $2.6 million from federal and state funding to purchase the rail right of way, complete structure renovations and to construct the first and second segments of trail development and infrastructure.

Dickinson County Trail Board development funds and local donations are providing match dollars for the trail and monies are raised through fund-raisers like the “Bikes – Brews – Bites,” which will take place at the Okoboji Brewing Company on July 27.

Like all area trails, “Tatonka Ska Trace” will be used for walking, biking, in-line skating, assistive electric mobility devices and will be ADA compliant. The trail will also be available for snowmobile use during the winter months. 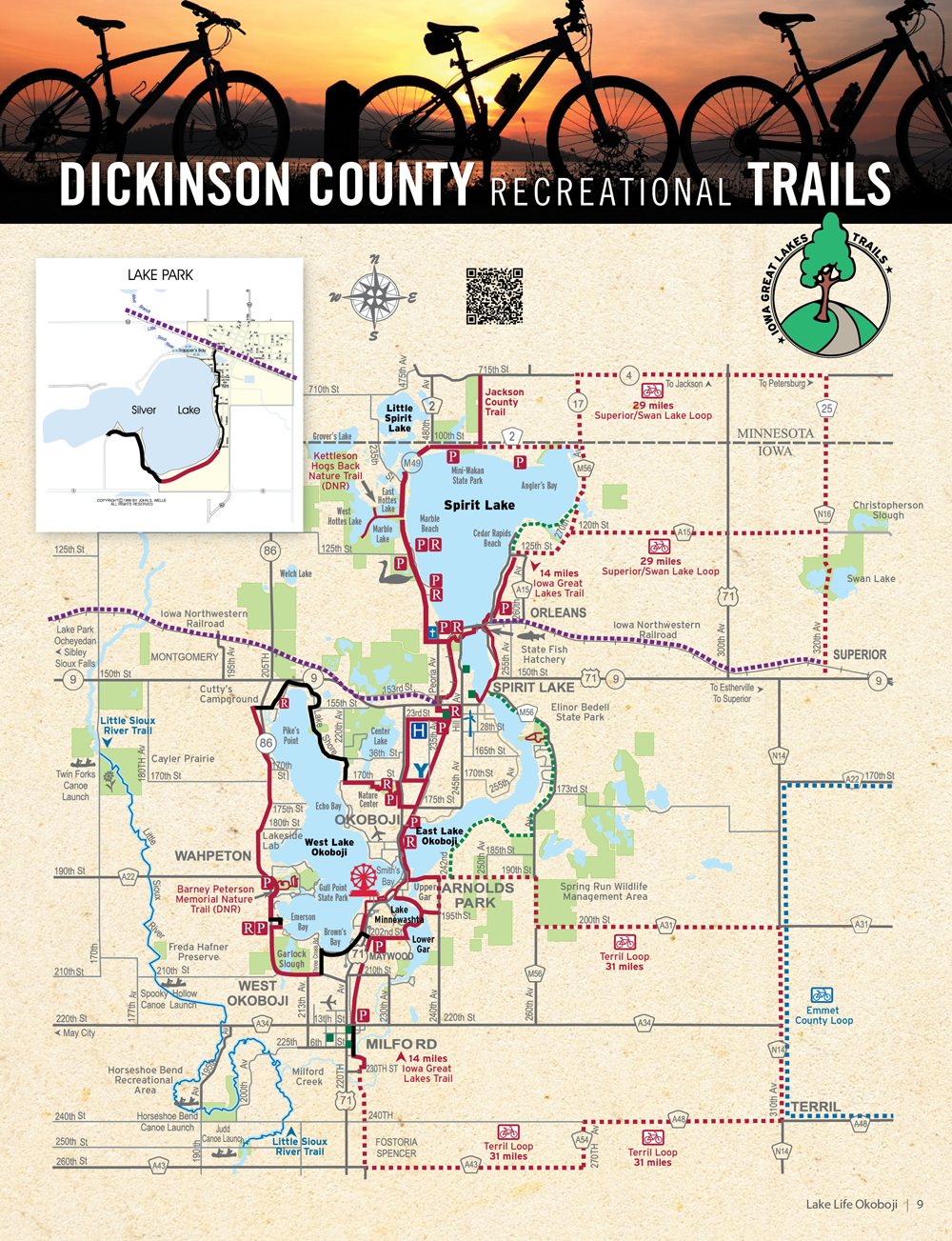